Atlanta hub celebrates two decades of impact at the intersection of business, technology, and innovation

In the late 90’s, Georgia Tech purchased eight acres “across the bridge” from its main campus on the east side of 5th street. By 2001, those eight acres had turned into 13 acres. Two decades later, this area of Midtown is now the bustling, vibrant jewel that is Technology Square, better known as Tech Square. The ribbon cutting ceremony to introduce Tech Square to the world was in 2003, making September 6, 2021 the 20th anniversary of its groundbreaking.

Tech Square was the vision of a handful of leaders from the Georgia Tech Foundation and former Georgia Tech President Wayne Clough, with additional financial support from alumni and friends of Tech. President Cabrera wrote about the history of Tech Square in a 2019 blog post, including his first-hand perspective as a student when the area was in the process of revitalization.

In 20 years, how has Georgia Tech influenced Tech Square, which is now home to the highest density of startups, corporate innovators, and research centers in the Southeast? And how has Tech Square influenced the Institute?

While previously housed in numerous buildings and offices across the main campus, GTPE’s move to the GLC in 2003 allowed the Institute to centralize its professional and distance education, leading GTPE to where it is today – a thriving hub for lifetime learners, an essential resource to industry, and a valued contributor to accessible educational models.

“Over the last two decades, Tech Square has served as a conduit for meaningful educational innovation,” reflects Nelson Baker, dean of Professional education. “Our move came at a pivotal time of technological advancement, allowing us to exist in a more integrated setting alongside business and industry leaders and providing deeper insight into the needs of the workforce.”

This intersection of campus and industry has provided a cohesive space for an often-hidden population on campus: adult learners. At nearly 124,000 per year, these working professionals engage in hands-on learning and training from all over the world, in courses to certificate programs and Georgia Tech’s revolutionary trio of at-scale online degree programs, positioning the Institute as a pioneer in online education. The move to Tech Square also allowed the space for a state-of-the-art production studio equipped to design and produce Georgia Tech’s high-quality online course content, supporting continued program growth and amplifying a network of learning communities that transcends distance and location.

“As technology evolves and marketplace needs adjust, working professionals and the industries they support need an educational resource that provides upskilling and reskilling across the career spectrum,” notes Baker. “Tech Square has allowed Georgia Tech to create an ecosystem of learning partners that meet this need, both locally and globally.” 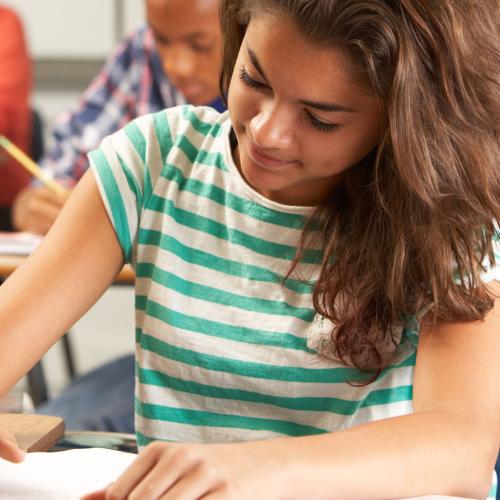 Dec 23, 2021 | GTPE Communications
Georgia Tech-Savannah has a strong mission to not only be an educational hub for learners of all ages, but to extend its reach beyond its walls to support the development of our region, state and bey… Read Article > 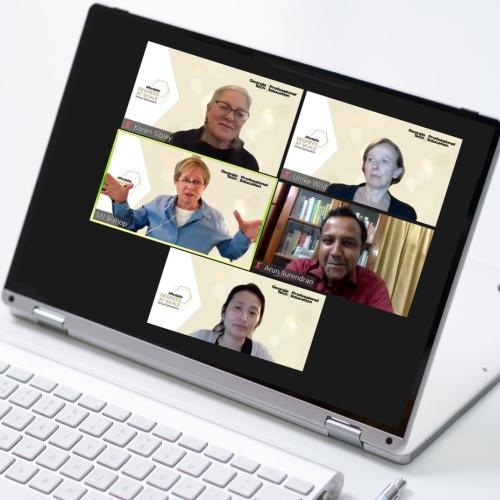 The New Dimensions of at-Scale Learning

Nov 01, 2021 | GTPE Communications
When GTPE delivered its first Affordable Degrees-at-Scale Symposium&nbsp;in 2017, it served as a way to examine the current- and future-state of at-scale programs based on successful implementations … Read Article >